Drop us a line

Most Computers & electronic devices contain circuit boards inside that will contain many types of precious metals.

Precious metals are widely applied in many industry fields due to their excellent corrosion resistance, good electrical conductivity and high catalytic activity. However, the reserves of precious metals falls short of the production globally. The rapid generation of end-of-life products has become the significant resources of precious metals.

Among these products, electronic waste (e-waste) and spent catalysts are more concentrated since they account for over 90% of precious metals in industry. 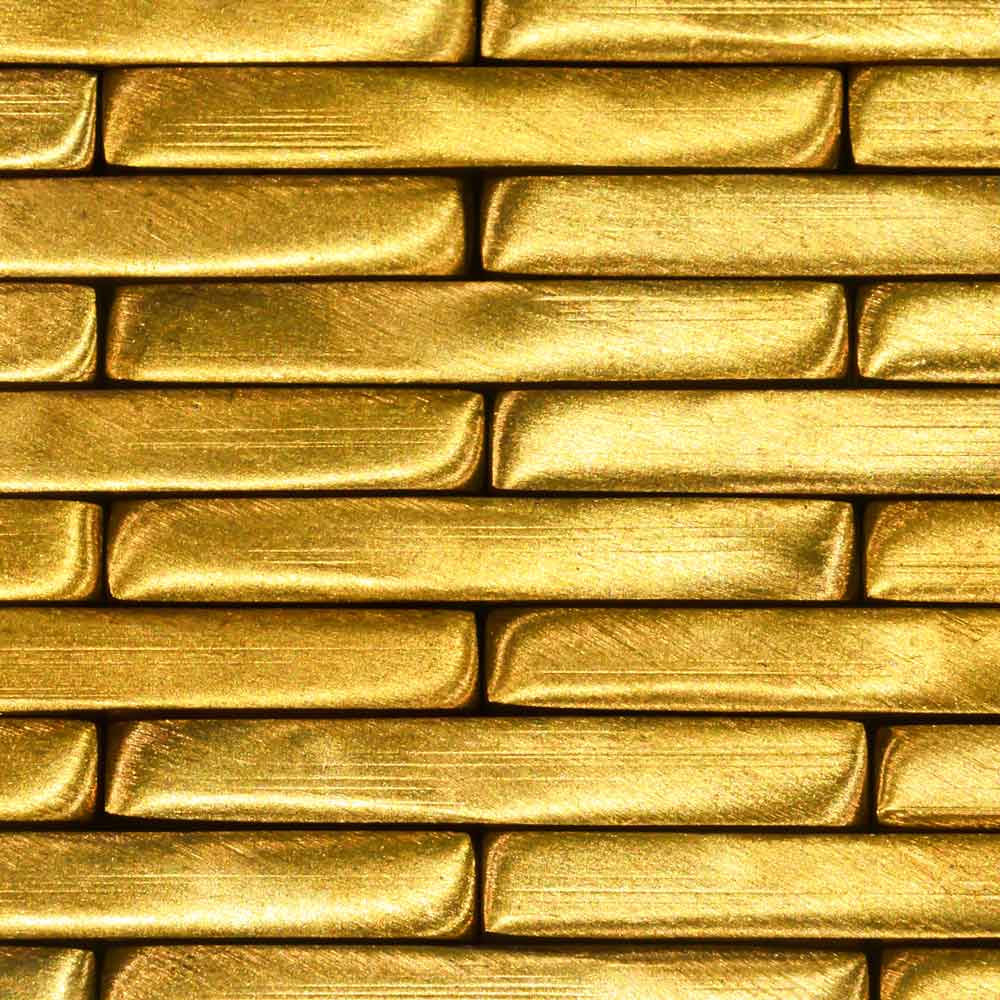 Chemical extraction of Gold, Silver, Platinum, Palladium and Rhodium can be extracted from electronic components and the removal and disposal of hazardous materials including Mercury, Cadmium, Beryllium Oxide and Batteries (NiCd, Lithium etc.) is also undertaken.

Almost all electronics contain Lead and Tin (as solder) and Copper (as wire and printed circuit board tracks), though the use of lead-free solder is now spreading rapidly.

Valuable & Precious Metals – where they are in computers?